The Genetics & Cytogenetics department combines the most advanced techniques both in classical and in molecular cytogenetics with medical management trhough genetic counselling provided by a team of 4 physicians specialized in genetics.

The department is organized around an automated technical unit, several culture rooms and an imaging platform. Our highly trained geneticians and technicians perform and interpret cytogenetic and molecular genetic studies accoriding to the most advanced techniques in the field.

DNA sequencing by enzymatic synthesis, known as the «Sanger method» remained the most widely used procedure in molecular genetics laboratories for more than 30 years. Nonetheless, this technique has a number of limitations in terms of speed, detection sensitivity for minority variants and ultimately in capacity and cost of analysis in the light of the ever-increasing demand for sequencing.

The use of NGS techniques opens up a wide range of new applications and investigations in constitutional and somatic genetics.

Early as 2013, Laboratoire Cerba has taken advantage of these innovations to develop its screening test for trisomies 13, 18 and 21 by sequencing foetal circulatory DNA. At the beginning of 2015, the introduction of the first tests using NGS authorised by the FDA and dedicated to the analysis of the CFTR (cystic fibrosis) gene confirmed the interest and the impact of this tool in the medical biology lab.

Armed with a growing body of clinical experience, Laboratoire Cerba now intends to extend the use of NGS to new applications:

Several diseases or genetic characteristics of the fetus can be detected in maternal blood without resorting to invasive sampling: 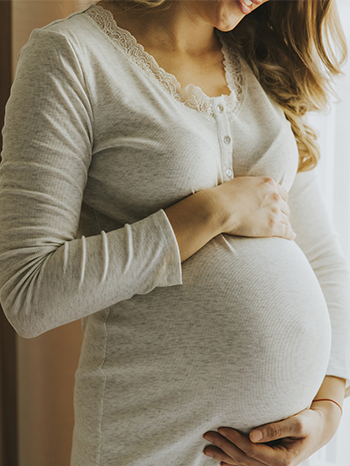